As a follow up to my previous post, I tried another test shot, this time adding a stop of time.

An EI of 0.8 had the expected result and delivered a negative that was significantly denser. There is still some loss in the shadows, but not nearly as much as with the EI 1.6 negative. I don’t understand how people are shooting this stuff at ISO 3 or 6!

Haven’t had time to test print, but here is a scan that I didn’t do anything to in LightRoom. Looks pretty good.

I don’t mind the loss of speed too much as I won’t be shooting this stuff handheld anyway. I’m glad to have the HC-110 developing option since I won’t have to buy more Dektol if I just want to shoot this occasionally.

At the beginning of my One Project, I decided to use Dektol as my developer because most of what I read suggested it was the best choice. I feel like I’ve gotten to a point where I am comfortable with Dektol. And as I come to the end of this project, I think it’s time to explore other options. I noticed on the Massive Development Chart a recipe for HC-110 at 1:200 dilution for 14 minutes. HC-110 appeals to me since I happen to have a bottle. So, I decided to run a little test to see if this recipe could get me similar results to the Dektol.

I set up a quick scene in my backyard with some blacks and whites and midtones to test. Here is a screen grab from my iPhone.

As you can see from the negatives, the Dektol version had more detail in the shadows, though both were pretty thin. I think I should have added more time for reciprocity, but I can’t find anything online about reciprocity failure with this film.

Just to be complete, I did contact prints of both negatives. Both printed at 10 seconds at F32 (they were thin!) with a number 2 filter on Ilford Multigrade Fiber, glossy. As expected, the Dektol negative gave good shadow detail but also blown highlights

The HC-110 negative had much less shadow detail, but I did like the blacks better. Of course, a higher filter on the Dektol negative would probably get the blacks right.

While I was doing this experiment, Load Film in Subdued Light was also dipping his toe into Ortho Litho using HC-110. His recipe is 1+200 for 18 minutes. I am going to try that to see if the extra time helps with the shadow detail. If not, I will stick to Dektol.

Posted on May 29, 2018 Posted in One ProjectTagged Arista Ortho Litho, Crown Graphic, Dektol, One Project, PhiladelphiaLeave a comment 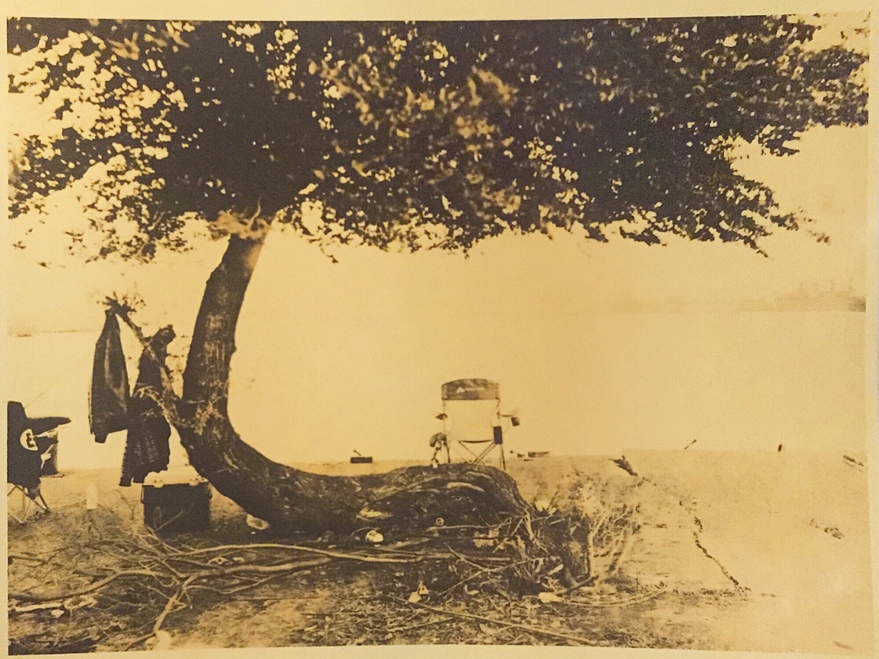 Posted on May 23, 2018 Posted in One ProjectTagged Arista Ortho Litho, Crown Graphic, Dektol, lith print, One Project, PhiladelphiaLeave a comment

Made a couple of prints this week from last week’s negatives. This Arista Ortho Litho 3.0 makes nice prints with the lith process but it’s harder to print on normal paper. Prints tend to come out flat 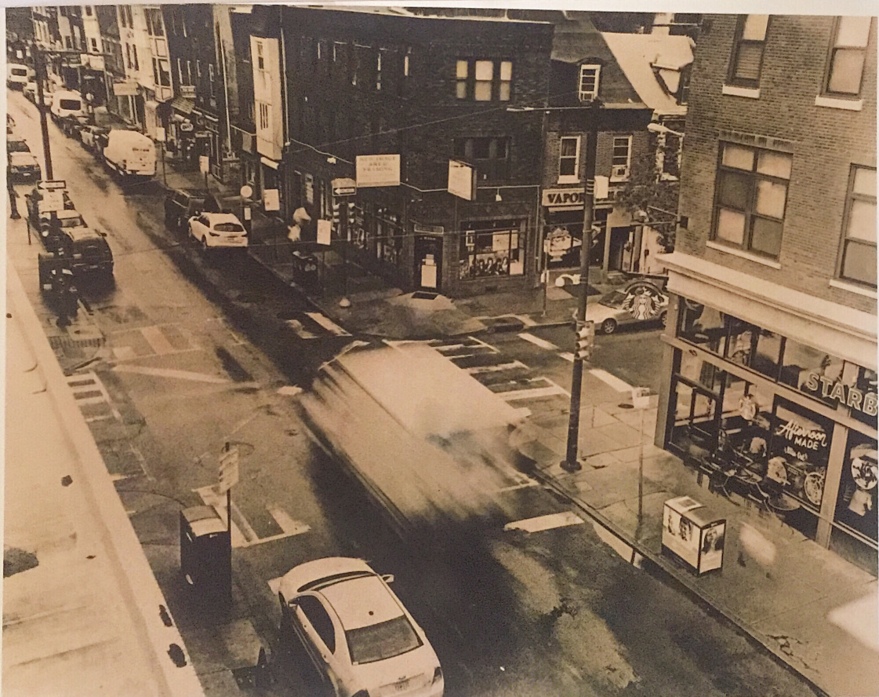 This lith print is awesome. 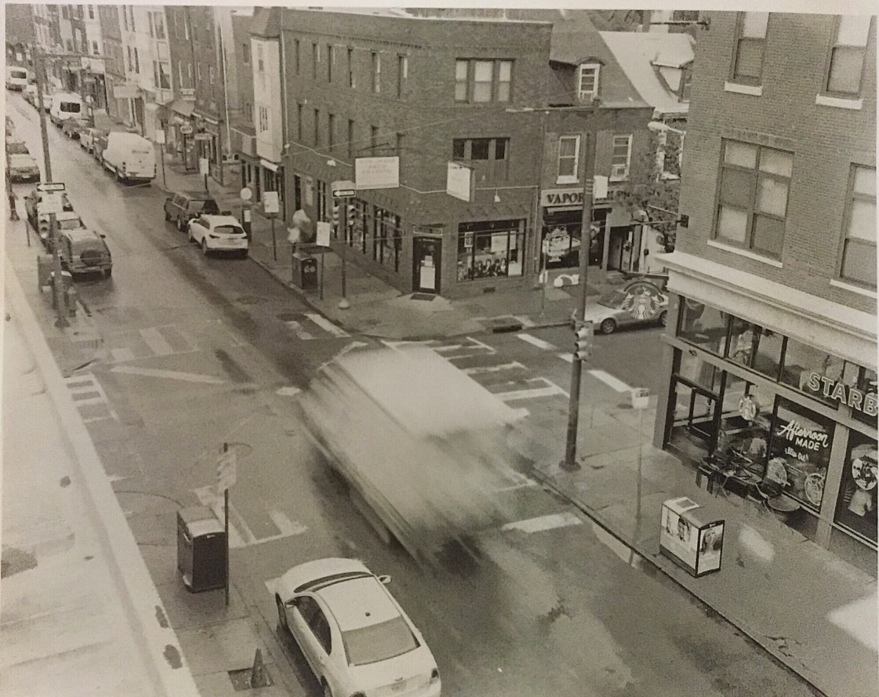 This regular print is flat. 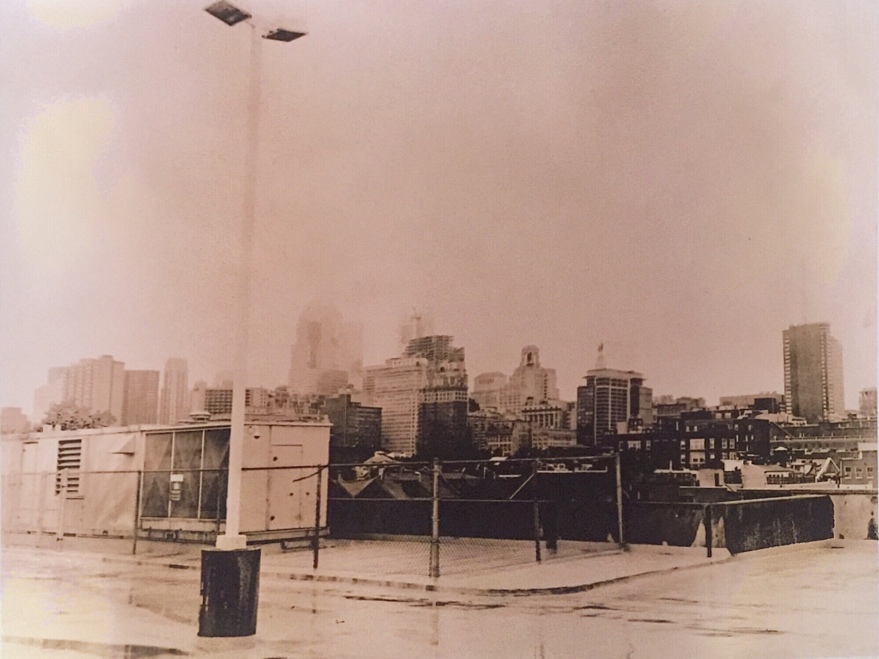 Posted on May 18, 2018 Posted in One ProjectTagged Arista Ortho Litho, Crown Graphic, Dektol, One Project, PhiladelphiaLeave a comment

Some views from a rainy day above the 900 block of South Street.

Posted on May 2, 2018 Posted in One ProjectTagged Arista Ortho Litho, Crown Graphic, Dektol, lith print, One ProjectLeave a comment

This negative was fogged and ugly. But I printed it anyway 🙂 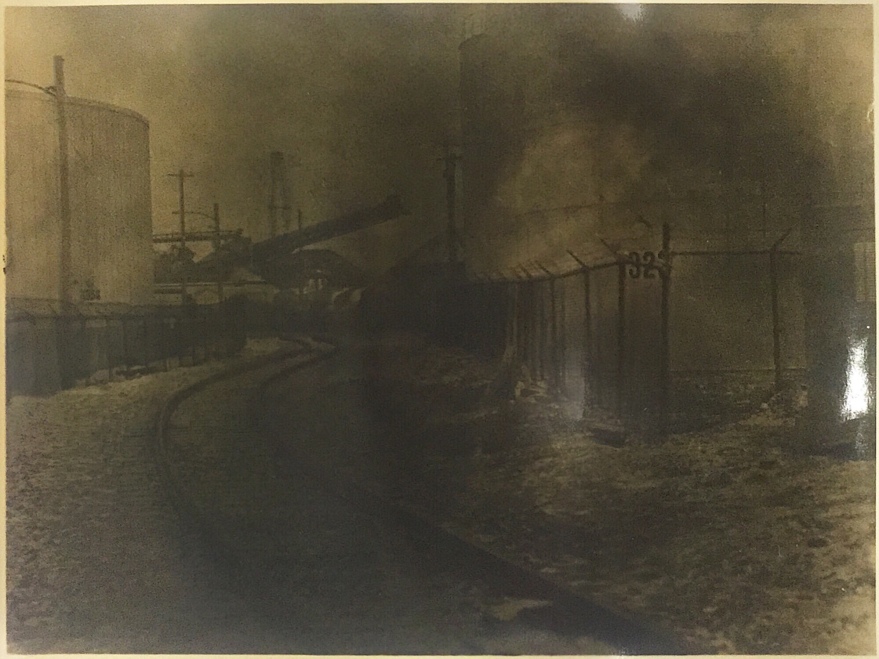 It looks a little better in person.

This negative was fine. 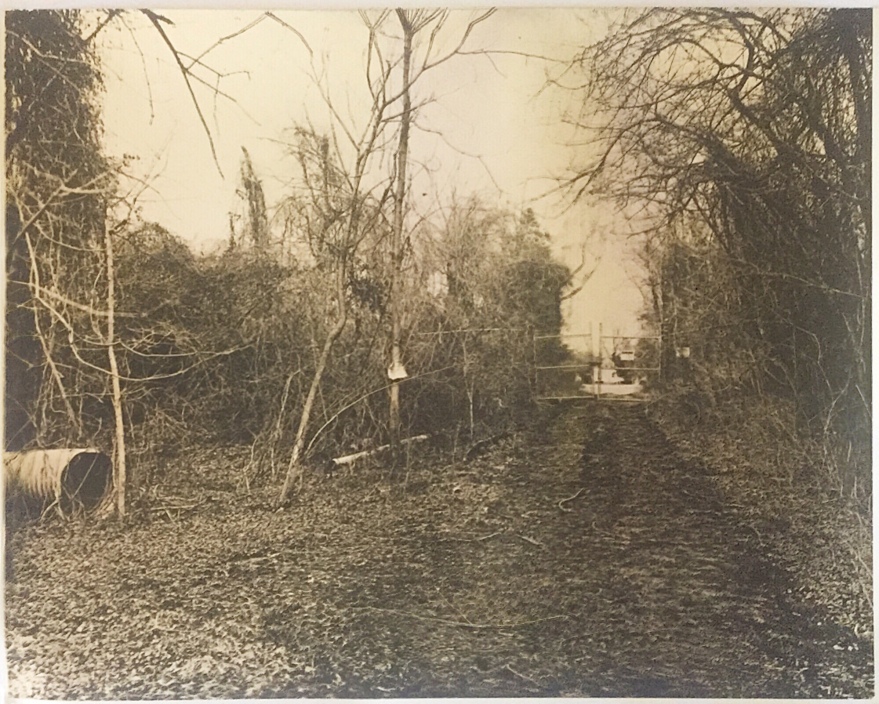 I made a book. 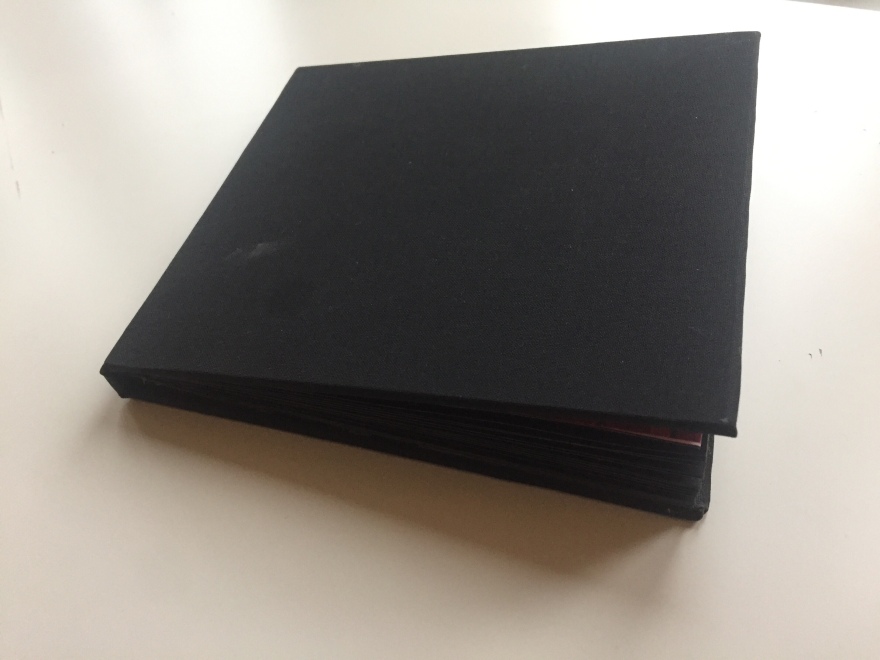 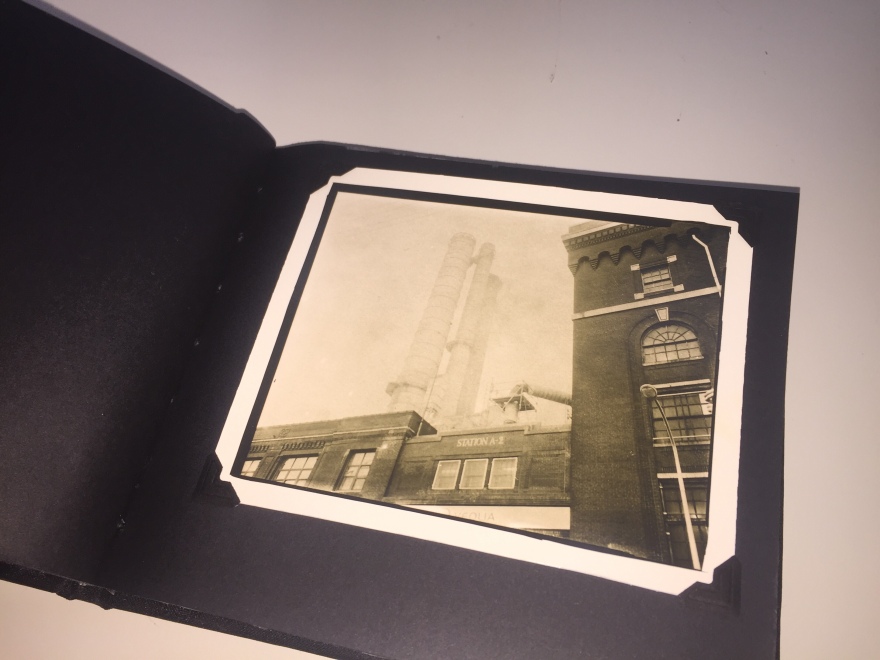 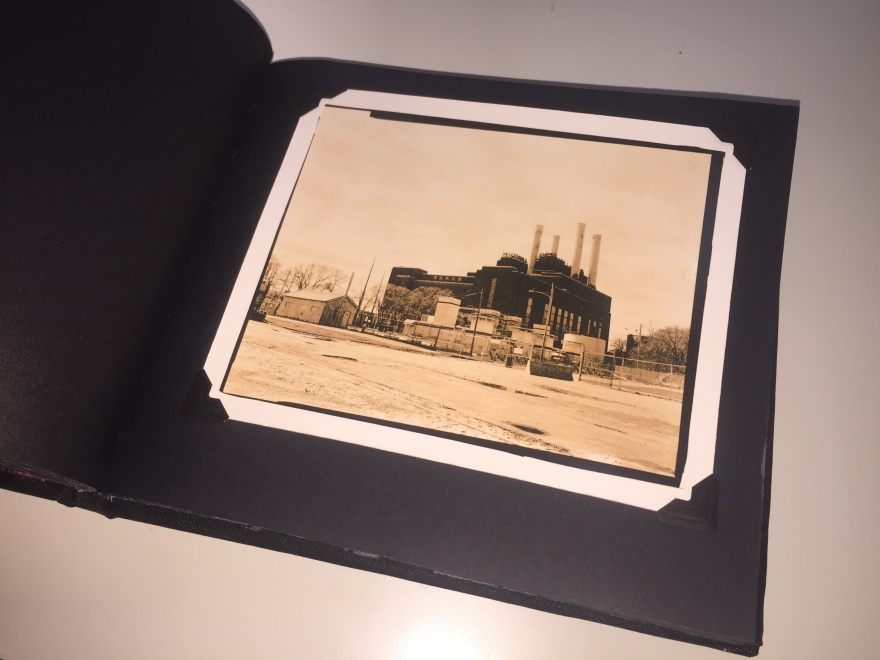 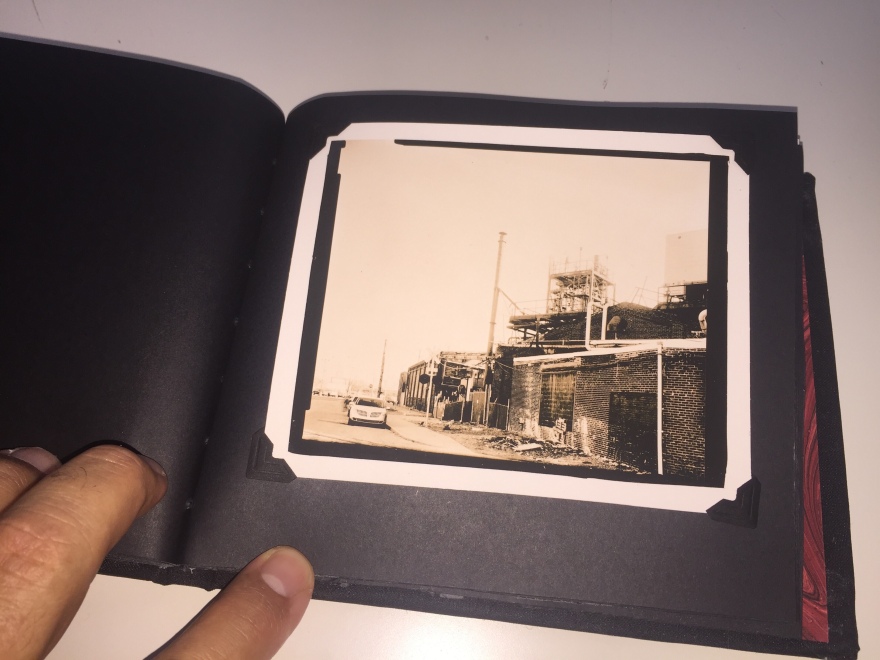 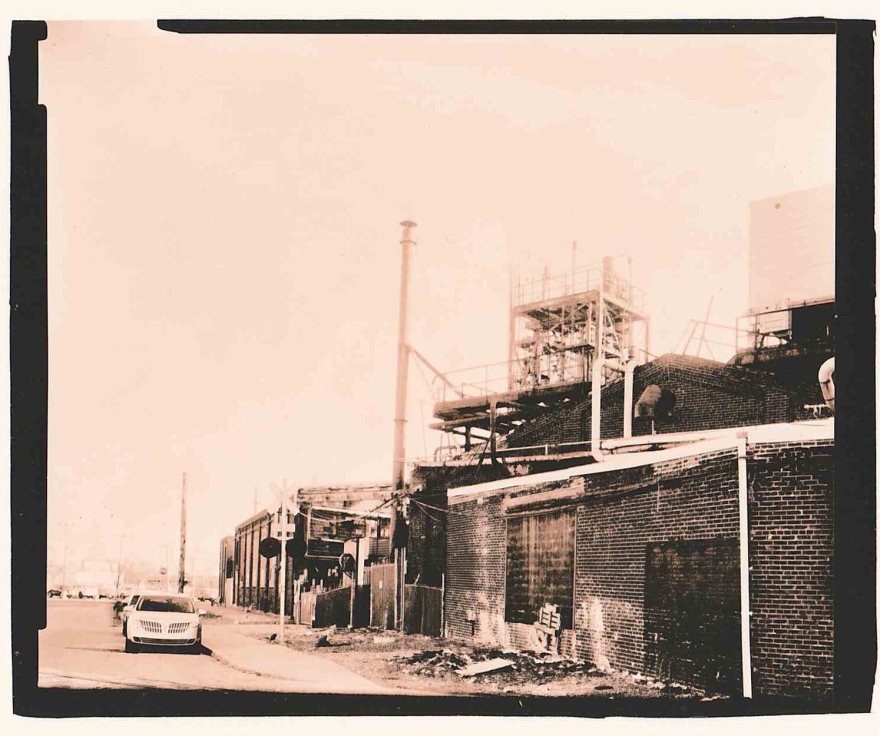